It’s the most common question today.

What should the government do to quell the demand and the rising prices of the real estate dam? Can they really legislate demand and make consumers not want something they inherently want? 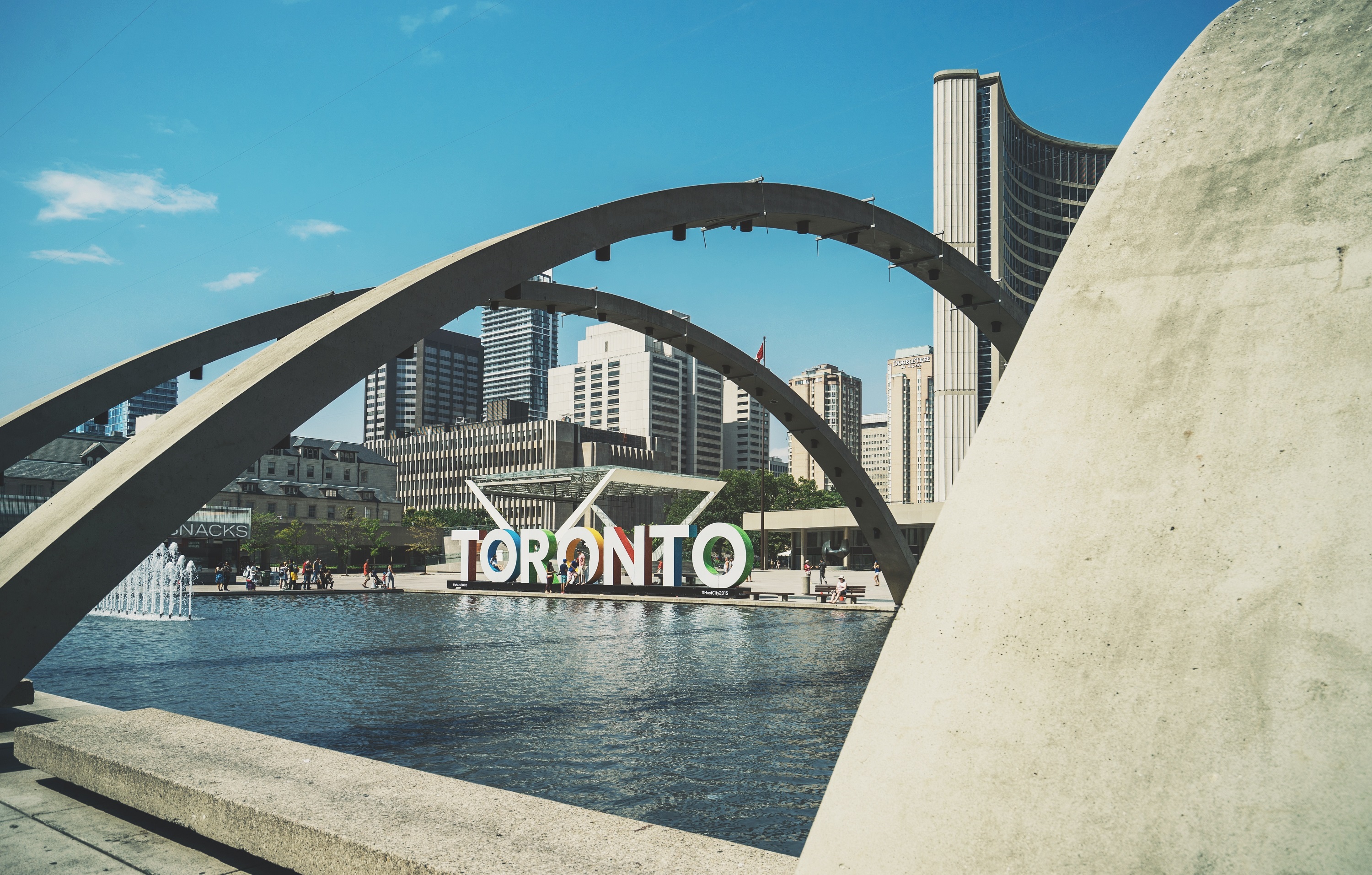 The government seems to keep trying to plug holes in the real estate dam. Every time it is done, another problem arises that needs to be fixed. Here’s a thought; Maybe they should remove all their rules and allow the market to flow freely.

Initially, the government created rent control. It stopped developers from creating rental buildings as there was no longer an incentive for them to make money. Then there were fewer and fewer rentals available until the condo boom came along. Domestic and foreign investors started to purchase newly built condos and rent them out. Voila! There was a demand for more rentals in newer buildings. Since there was no incentive for investors to build new rental buildings, the current rental stock grew old and renters preferred the newer condo buildings with better amenities. Afterwards, developers started to realize that there was a new need for new rental buildings. Given there was no rent control, they could make money on their investment and create new rental suites for consumers.

The government is being encouraged to create rent controls again. When will they learn? It didn’t help consumers before. It just means that builders will stop building rentals again.

In Montreal, they have managed to create smaller condos within larger homes. This would be very difficult to achieve in Toronto because of all the rules imposed by the city’s permit & planning office. In Vancouver, they have approved laneway housing. Toronto is studying the laneway housing option and needs to step up their game and make laneway housing a new reality. It would help ease the supply and increase the stock of more affordable housing in the city.

When many developers propose their building heights, they are shut down by neighbours, councillors and the planning office. Maybe, just maybe, they should allow some of the heights that the developers are suggesting. They could streamline the building, inspection and permit processes so it wouldn’t take developers so long to build. This would also help ease the supply in the city.

Over the years, the government kept changing the mortgage rules to reduce the increases in housing prices. Most recently, they changed the mortgage rules to make it harder for buyers to get a mortgage. In fact, it knocked many buyers out of the housing market entirely and into the condo market. In addition, it forced some who were hoping to move to a house to stay put in their condos. This lead to the current problem. Very little condo inventory on the market as some could not afford to trade up. So why bother selling? Those who cannot afford a house now want a condo. With this new scenario, condo prices are rising sharply because of the lack of supply and the increased demand.

I have clients who have doubled their money in condos they purchased 4 years ago.

Recently, the government decided to increase property taxes and the land transfer tax. Hmm. If you lived in a decent house already, would you consider selling it to trade up or would you stay in the same house and renovate? There is simply no incentive for people to move given that the various levels of government just exacerbated the supply problem by increasing the disincentive to sell. Another reason why supply will be reduced and drive prices up further.

It seems that the only thing the government has given us is higher housing prices because of their interference in restricting supply. When they look at solutions, all they want to do is tax so they can make more money without any regards for how it would truly help consumers afford a home.

I’ve heard rumours that they would like to increase the capital gains tax on selling a non-primary residence from 50% to 75%. Sure, they might make more money from this. However, most landlords would simply decide to not sell their property. Restricting supply yet again.

Then there are cries for taxing foreign buyers as if foreign buyers are the only cause of the high real estate prices. The government should do the deep dive into researching the foreign buyers market so they could understand how and if they are impacting the housing market as much as they are blamed for it.