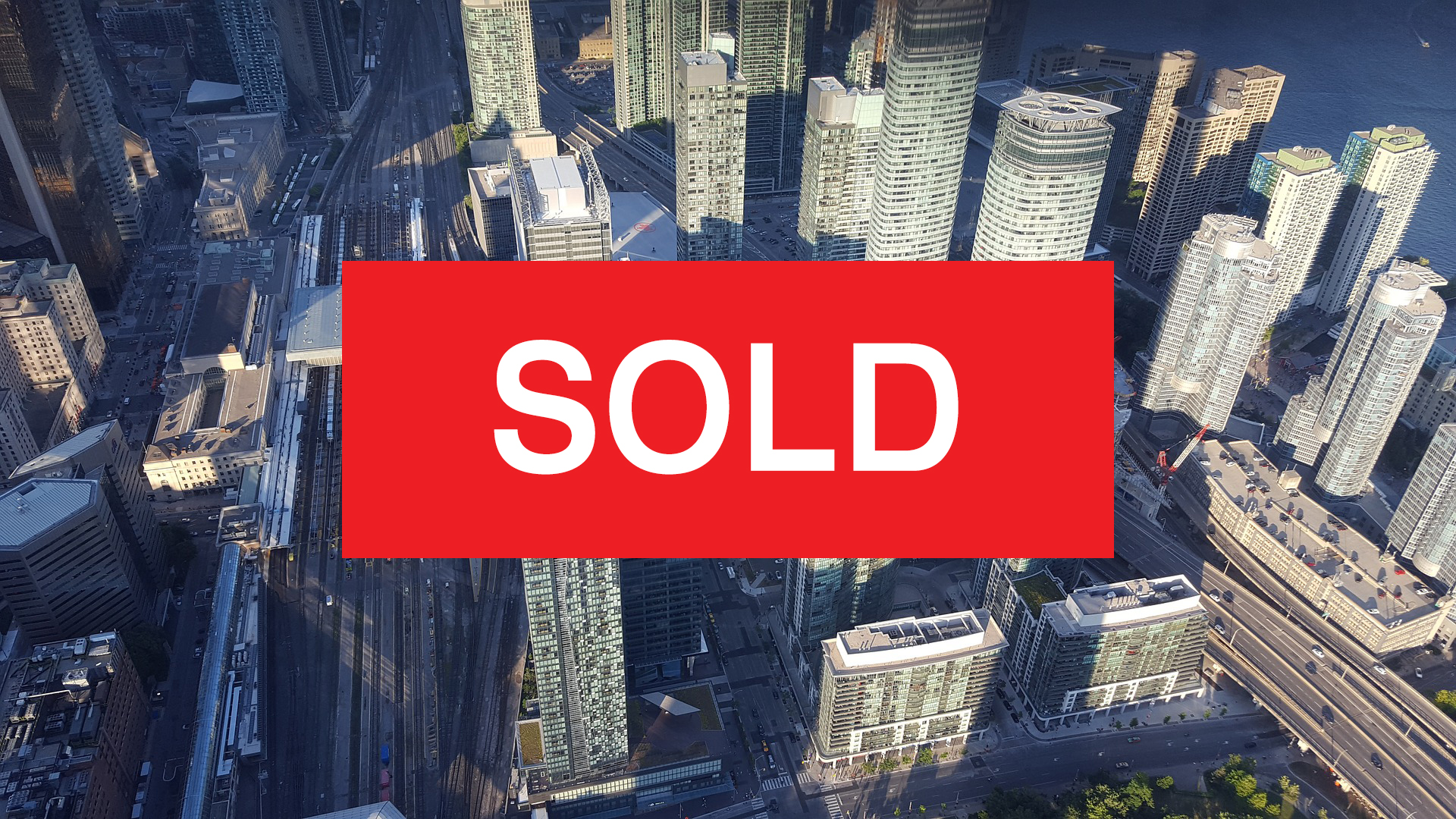 Last week, I had the opportunity to attend the Toronto Real Estate Board’s Annual General Meeting. Benjamin Tal, the chief economist for CIBC, was the guest speaker. I heard him speak before and have always been impressed with what he had to say. This time was no different and he didn’t disappoint. He blew my mind with his facts, figures and insights and I literally tried to take as many notes as my hand would allow. In fact, by the time he finished speaking, my hands hurt.

So, here is what Benjamin Tal had to say about our economy. He starts off from a macroeconomic perspective and then narrows into micro-issues, such as housing. In other words, you can skip to the end of Housing is all you care about.

From Benjamin Tal, Trump is nothing but a blip when it comes to markets. All of the global markets are up, he believes with or without Trump’s involvement.

Real life GDP (Gross domestic product) levels are slowing down due to demographics. Canada’s GDP is just under 5%. Our populations are getting older. The very existence of the Euro was contingent on Angela Merkel staying in power. Which she did.

When interest rates were negative in Europe, they were positive in North America. Our dollar went up, so our rates went down. He felt that we have a year or two before Europe increases their interest rates.

The UK is not a good place to be given the Brexit vote. Economically speaking, it’s an island and it needs Trump.

The current economic expansion cycle is long. We are in uncharted territory. Why? It’s because of the labour market in the US, and it will be the number one factor that affects us. Labour market in the US is on fire right now. The resignation rate is high because people feel confident in quitting their jobs. 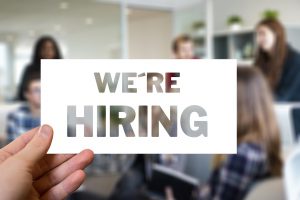 But companies can’t find people to match the skill sets they need, so we have a mismatched market as there are people looking for jobs. The mismatch is the key. There are more people in the US collecting disability today. Too many people are not participating in the economic recovery and wages are not rising because of this.

All the jobs being created globally are in the higher and lower ends, with very little in the middle. Canada has the highest amount of educated people who are unemployed. Without the availability of middle skill-level of jobs, wages can’t increase and the expansion phase continues. The problem of manufacturing jobs that Trump is trying to solve, is simply unsolvable. Those jobs are not coming back. We are losing 8 jobs to every automated machine. We are in a transition period in which we are moving from one era to another and our education levels have not caught up yet.

Tal believes that Trump needs China more than China needs Trump. That’s why he isn’t doing anything with China and that’s why he is going after the little guys like us; Canada. The trade deficit for the US with China is huge.

Canada has been booming with 4.5% GDP growth even if oil is taken out of the equation.

The Bank of Canada has raised rates only twice. There is no emergency in the economy. Any additional increase is de facto the tightening of the economy. That’s why they agreed to hold rates where they are. He thinks that they will keep the same rates in December. Canadians are 50-60% more sensitive to increases in interest rates than we were before.

For the first time in history, mortgage payments on principal are the same proportion as payments on interest. The rate at which people accelerate their mortgage payments is huge. For every mortgage we are creating, there are people putting their mortgage to bed and paying it off. It’s not that Canadians are getting more mortgages, but it’s actually the size of the mortgages being taken on are much larger. Everything the government is doing is designed to price out first-time home-buyers and save them from themselves.

The best way to predict the future of the Toronto market is to look at the Vancouver market. Domestic buyers wanted to see what Vancouver’s foreign buyer tax would do so they stayed away. 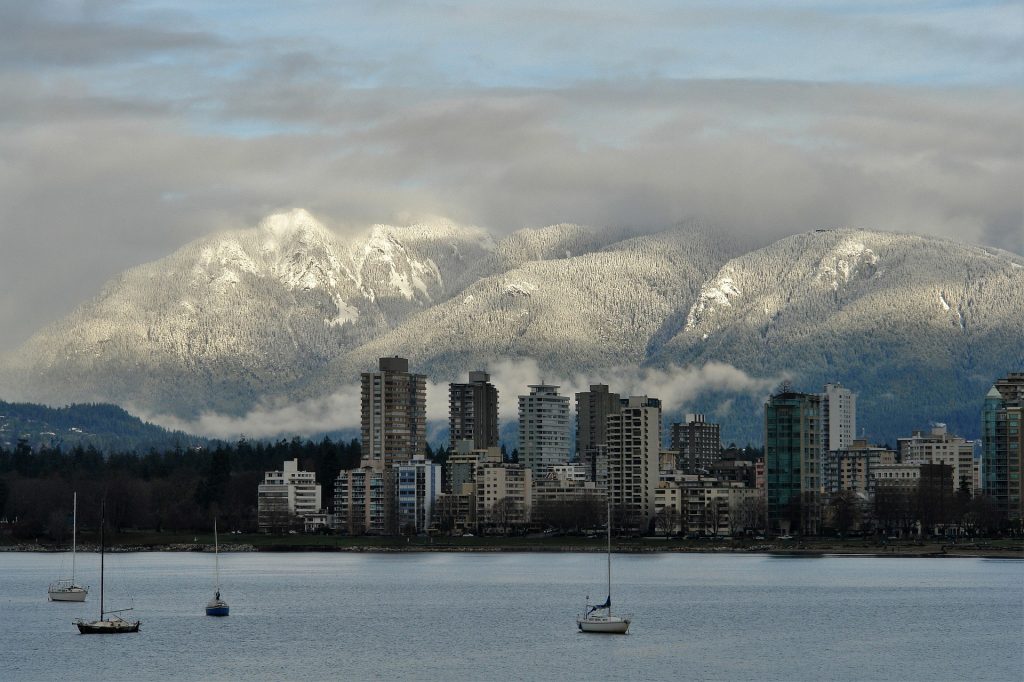 We are 14 months behind Vancouver’s activity.

For the first time, the condo market joined the rising costs of housing. It’s very difficult for developers to get land now. Toronto is getting 20,000 more immigrants this year. Tal believes that condo flipping and profit taking is part of the equation to explain the increases in the condo market. Buyers decided to wait and see what changes the foreign buyer tax would have. He feels that the government isn’t dealing with the real issue regarding the lack of housing supply.

We are underestimating the number of immigrants coming to the city. We don’t have the sufficient supply due to government regulations. The solution to the supply problem are rental buildings. In 2016, we started to develop the mentality that renting at the age of 35 with a family is okay. Finally, purpose-built rentals were getting built. The government introduced rent control at exactly the wrong time. He feels that rent control is the way to destroy a city. The rental market is extremely tight and people are now getting desperate to find a place. In Sweden, people can sometimes wait 7-8 years to find a place to rent because of rent control.

Only 45% of mortgages today are insured.

Subprime lenders will take over the market in the future. The OSFI (Office of the Superintendent of Financial Institutions) change is insignificant.

The government is trying to slow down the market where demand is increasing and supply is not there. 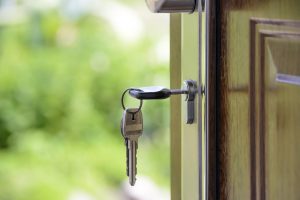 The number of people 20-35 living with their parents is pent up demand dying to move out.

Temporary residents, such as foreign students, are increasing. Those students rent or buy. They don’t have parents to live with so it adds extra demand in the market. You can’t treat them the way you treat locals in the same age range because the locals are living at home.

The number one issue is how quickly the interest rates will rise. If the economy slows down, the Bank of Canada wont keep increasing rates. In addition, because the Bank of Canada wants to keep the Canadian dollar down, they don’t want to have high interest rates. They did not increase rates but have created other changes, like the stress test, in order to slow the housing market down. 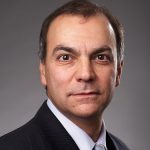 Benjamin Tal’s big message: “You think we are unaffordable now just wait ten years. What was normal in the past is no longer normal.”

As I said, I learned lots of great insights last week from this brilliant, brilliant man.

Benjamin Tal certainly got me thinking that it’s expensive to buy a home now, I’m glad that I own one. If you don’t own a house yet and are thinking about buying one, now is as good a time as any to get into the market. Especially if you plan on making it a long-term move. If you are a renter, I would highly recommend buying something soon so that you don’t become too frustrated with playing musical chairs over the next few years trying to find a new place to live as the rent controls will definitely make it harder to find a place. If you are a landlord or want to become a real estate investor, it’s time to buy as rent will clearly increase over the next few years as it’s becoming harder and harder for renters to find places to live.