Prior to April 2017, rent control only existed for buildings built before 1991. Most of the new condos being built were not under rent control. According to Urbanation, a third of condo rental stock comes from individual investors, domestic & foreign, who have purchased condos and have rented them out. 27,219 units were leased on MLS in 2017. 50% of the new condo buildings are used as rentals. Prior to April 2017, Landlords were given free rein to increase rents on an annual basis. 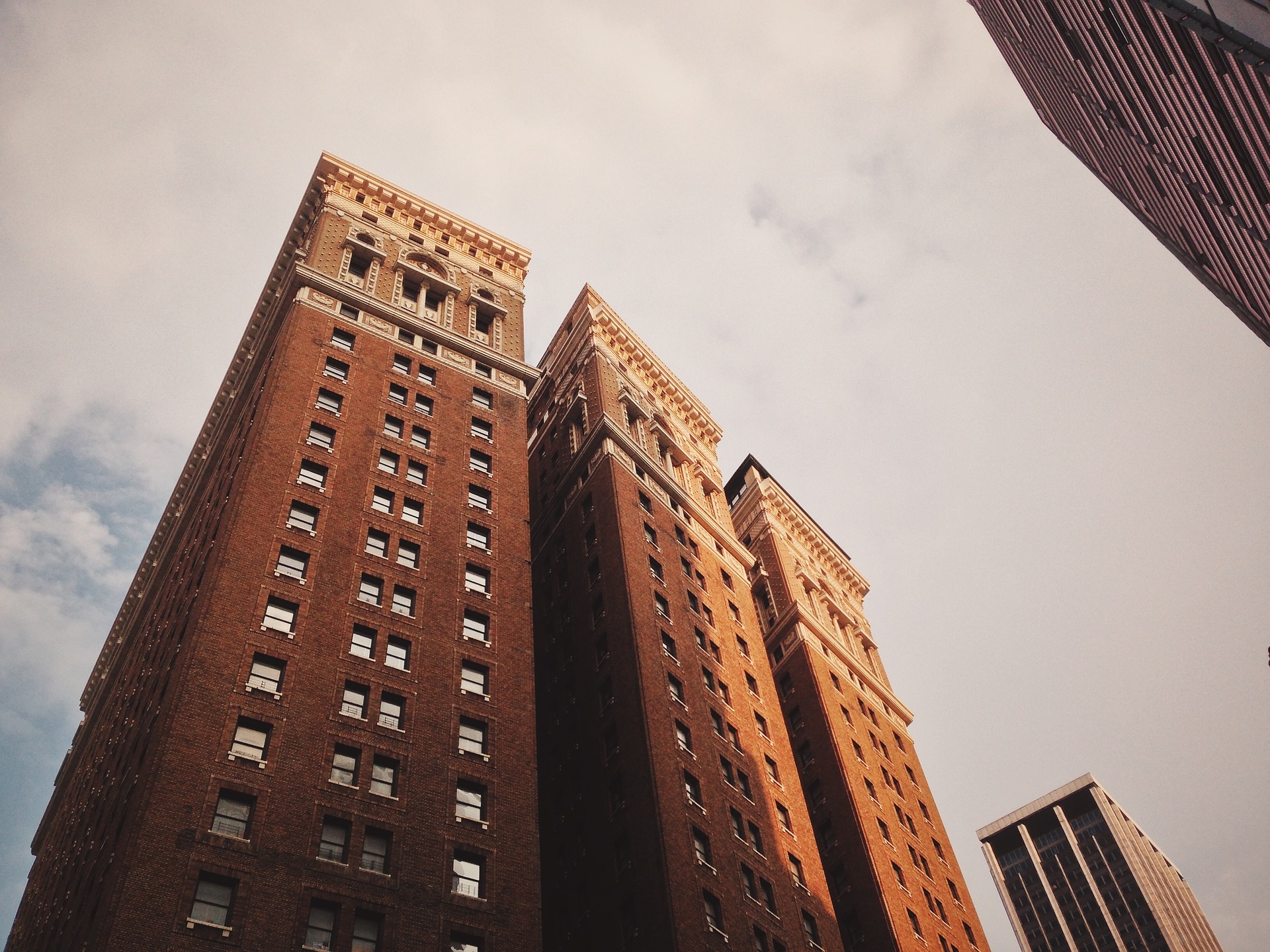 In spring of 2017, a few stories erupted of landlords who had given their tenants drastic rent increases. It started to fuel the fire to control the “uncontrollable landlords”. When I looked deeper into some of these cases, what I found were landlords were increasing the rents drastically in order to get their tenants to move out. They wanted their tenants out because they felt they were behaving badly or making unreasonable requests.

Why would a landlord have to resort to drastically increasing rents to get their tenants to move out? It’s most likely because the Landlord Tenant Board rules are so much in favour of the tenants, that the landlord only had the sharp increase in rent as a tool to evict the tenants. The Wynne government responded to this in April 2017. They extended the rent control rules to include buildings built after 1991. Another response could have been to dismiss these cases as one-offs or to have started to look at why the landlord tenant board rules are so confining and one-sided for tenants that would cause these landlords to behave in this manner. Instead, the response was to extend rent control which meant that all landlords could only increase rent by the rate of inflation each year. For 2017, the allowable increase was 1.5%, and for 2018, it’s 1.8%.

While many tenants applauded these actions because they did not want their rents to increase drastically, what they don’t realize is the extension of rent control will and has lead to higher rents and fewer places to rent. Since a third of rental units over the last few years has come from private investors, there needs to be an incentive for them to invest in the rental market. After they cover their costs on the mortgage, maintenance fees & property taxes, there needs to be some cashflow left over for themselves. If there isn’t, they will not invest in condos and they won’t create anymore rental units in the city. 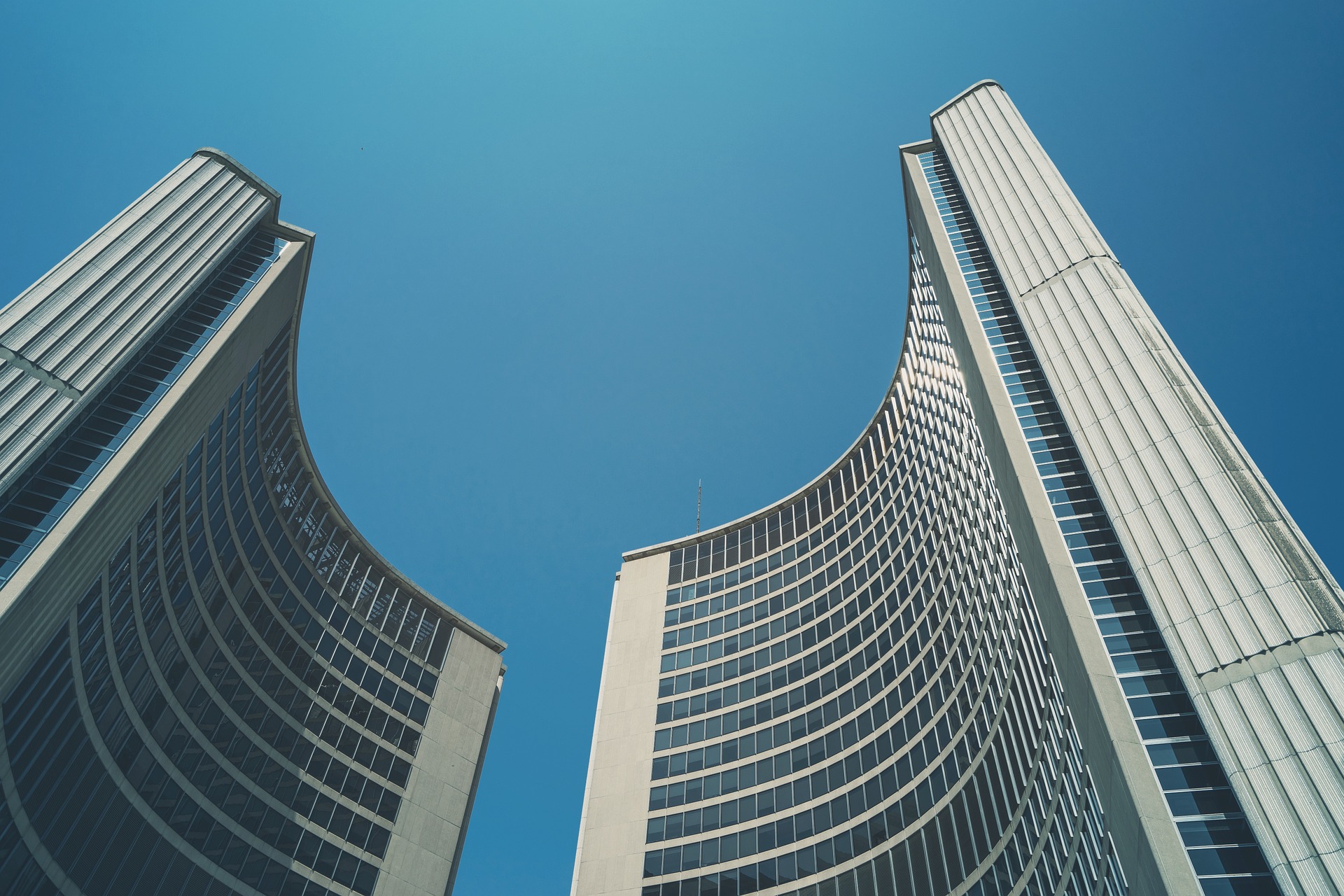 Since the rent control extension, The Globe and Mail has reported that the number of evictions of tenants using form N12  has increased significantly. The form is for landlords wanting to use the condo for themselves or their immediate family. In 2016, the number of N12 forms downloaded from the LTB (Landlord Tenant Board) site was around 2,400 forms. In 2017, the number of N12 forms downloaded was just over 2,900. And if you look more closely at the downloads on a monthly basis, you’ll find that towards the end of April when the rent control extension was announced, close to 350 N12 forms, the peak for the year, were downloaded. During the summer months of July and August, those numbers spiked again to just over 325 forms. There can be no clearer correlation than those numbers to show that the extension of rent control actually helped to reduce the supply of rental units in Toronto.

The economic theory of supply and demand is a real thing that governments need to pay more attention to if they actually want to help people. Since the extension of rent control, the supply of units for rent has gone down and the rental prices have gone up.

The election’s looming, so will the new government have the guts to actually help renters by encouraging landlords to create more rental units? If there are more rental units, the supply will increase and rent prices will go down. The renters are left in a game of musical chairs. They can’t leave the place they live in for fear they won’t get another one. Landlords are hard-pressed to find another one if they sell the place they live in. Also it most certainly won’t be at the same rent. The government needs to create incentives for private investors to stay in the rental market. Also incentives for developers to create purpose-built rental buildings.

According to Urbanation, in the first quarter of 2017, tenants stayed in their rental units for an average of 20.9 months. By the 4th quarter of 2017 that number increased to 22.8 months. Immigration is on the rise and more millennials are renting because the housing prices keep increasing. Governments need to be smarter about how to help renters than responding with simple knee-jerk reactions. Things like extending rent control without thoroughly understanding the implications of their actions.

The Wynne government created a false impression that they have actually helped renters by extending rent control. When, in fact, they have hurt renters significantly. In the future, I hope the Ontario government will open up an economic textbook. They should do a little more research before they decide to “help” people and truly develop initiatives. This could actually help people find more housing instead of paying lip-service to the concept.